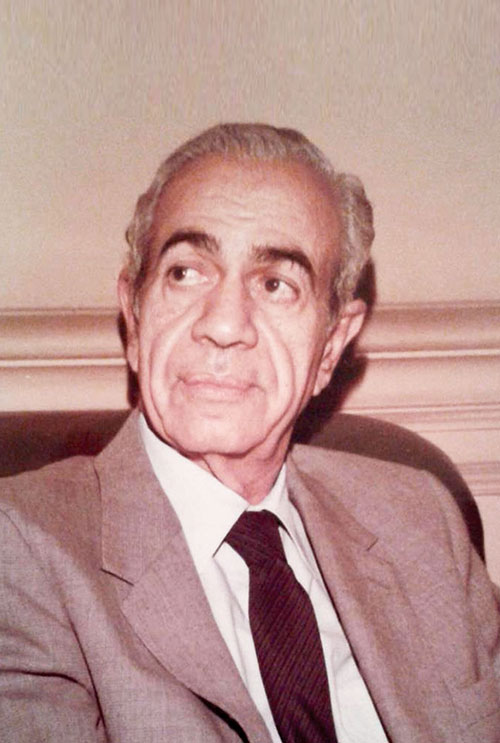 There would be nobody in the streets from 5.15 to 5.30pm when Eassa’s radio dramas were broadcast. People worshipped his episodes.

In the 1940s and 1950s, Egypt was one of the world’s leading producers of radio drama. It had a reputation for broadcasting pioneeringdrama which went far beyond the dramatisation of folk stories and novels typical of Middle Eastern radio drama of the period.

Much of this reputation was due to the work of the extraordinary and prolific Youssef Ezeddin Eassa.

With this project, we are looking to catalogue and digitise the extant recordings, re-record a selection of the work and produce a specific Egyptian radio drama festival to celebrate the heritage and inspire a new generation of radio drama artists.